A commissioned art film created by artist Hilary Lloyd capturing footage and interviews on the set of Show-on-the-wall.

Lloyd filmed in London and from a distance in Paris with three camera operators and several cameras while directing over a video link from London. Altogether there were 13 models, 4 camera operators and 2 cities, Paris and London. Lloyd’s method consists of editing a lot of footage with a definite rhythm to create a mashed narrative. In this case, her aim was conveying what filmmaking across three days really felt like: the excitement of making something all together, of being free and creative; love and pleasure and exuberance. 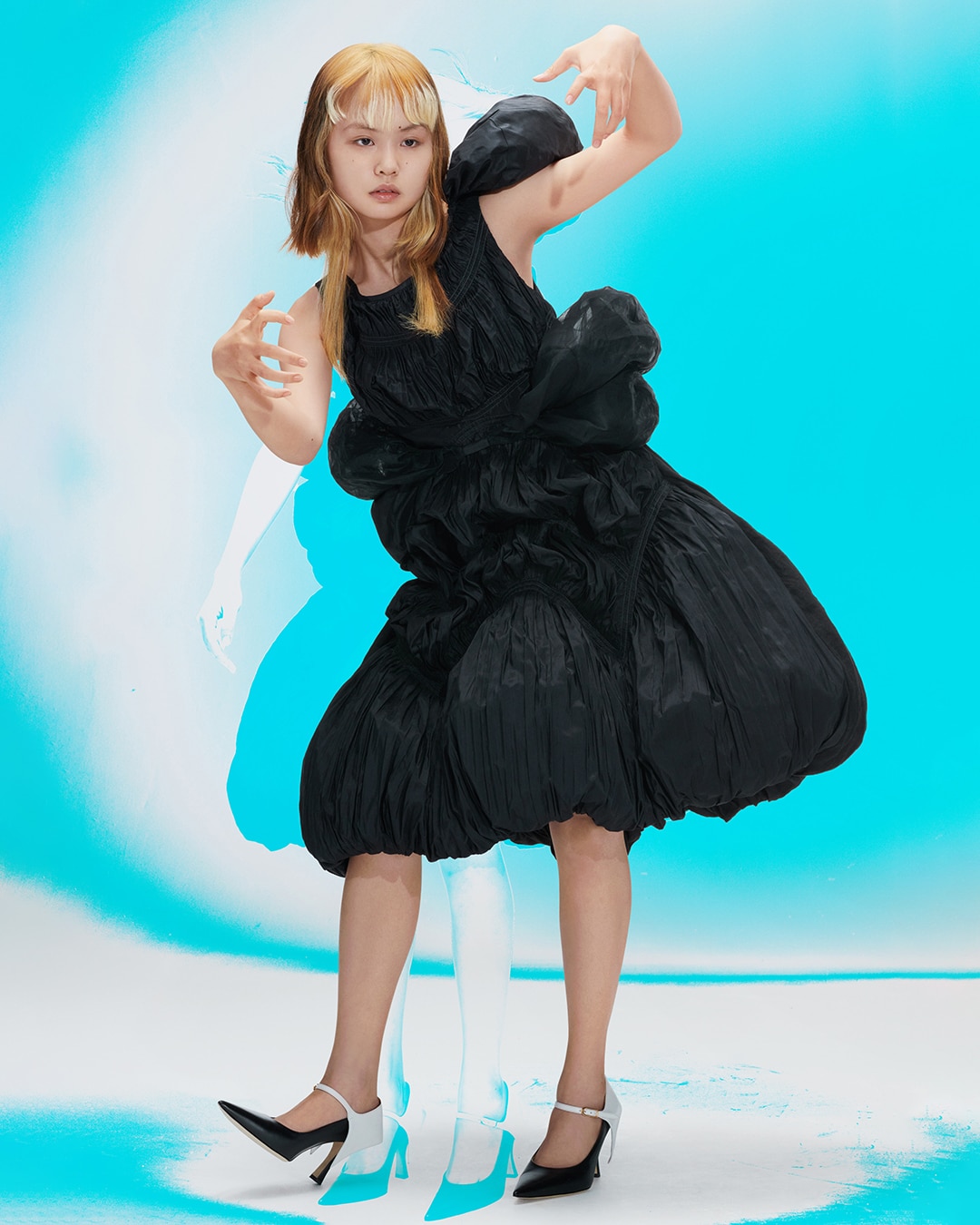 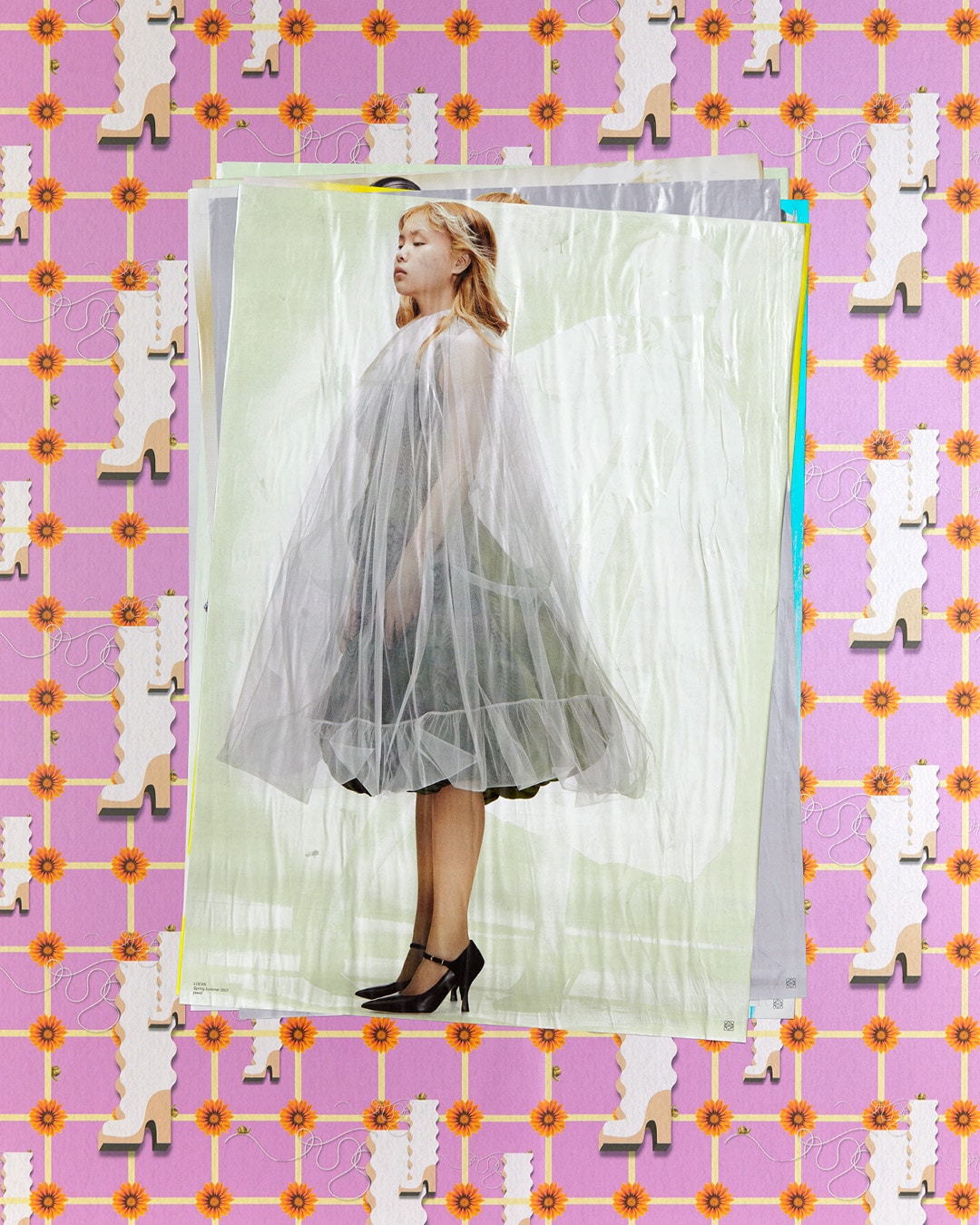 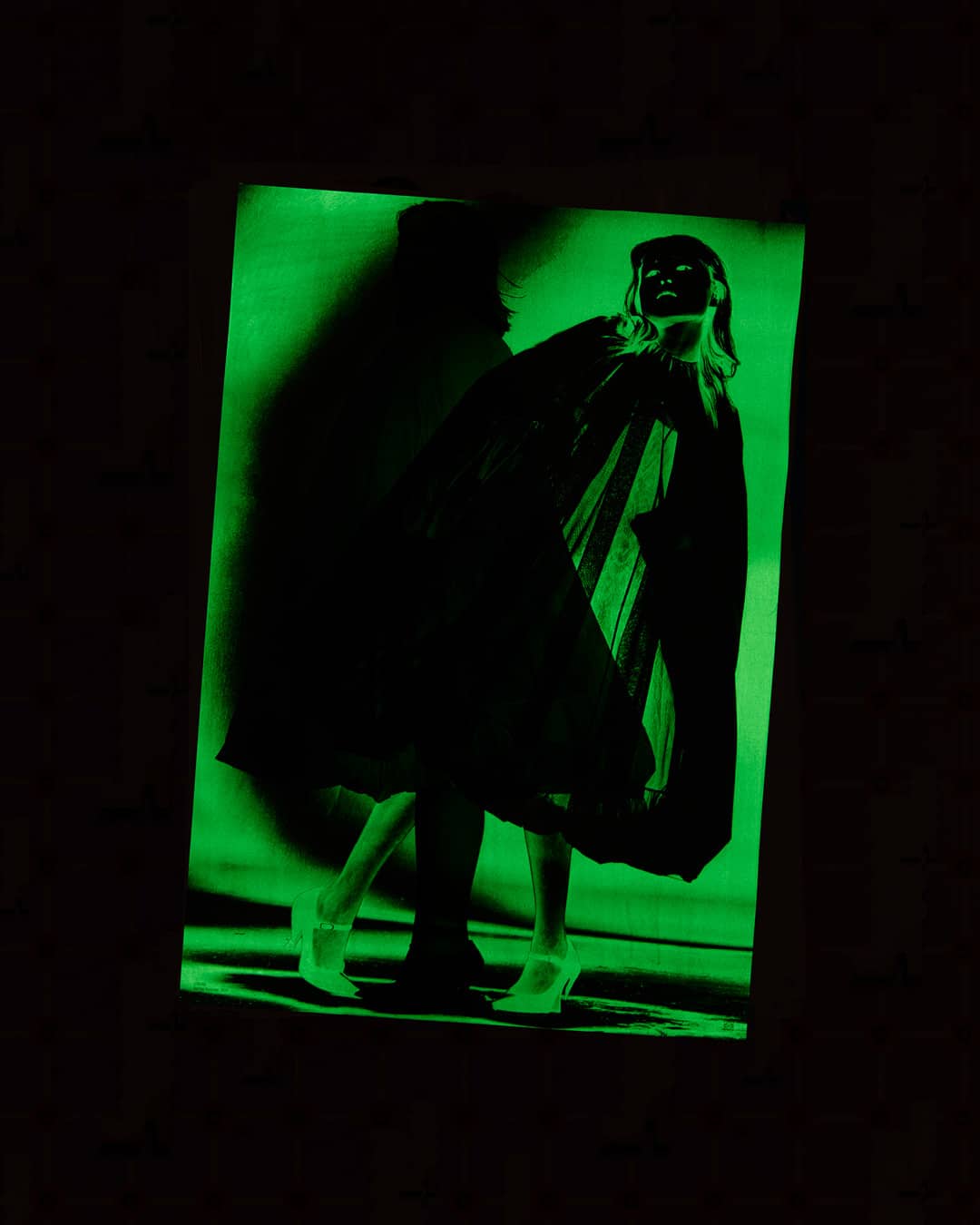 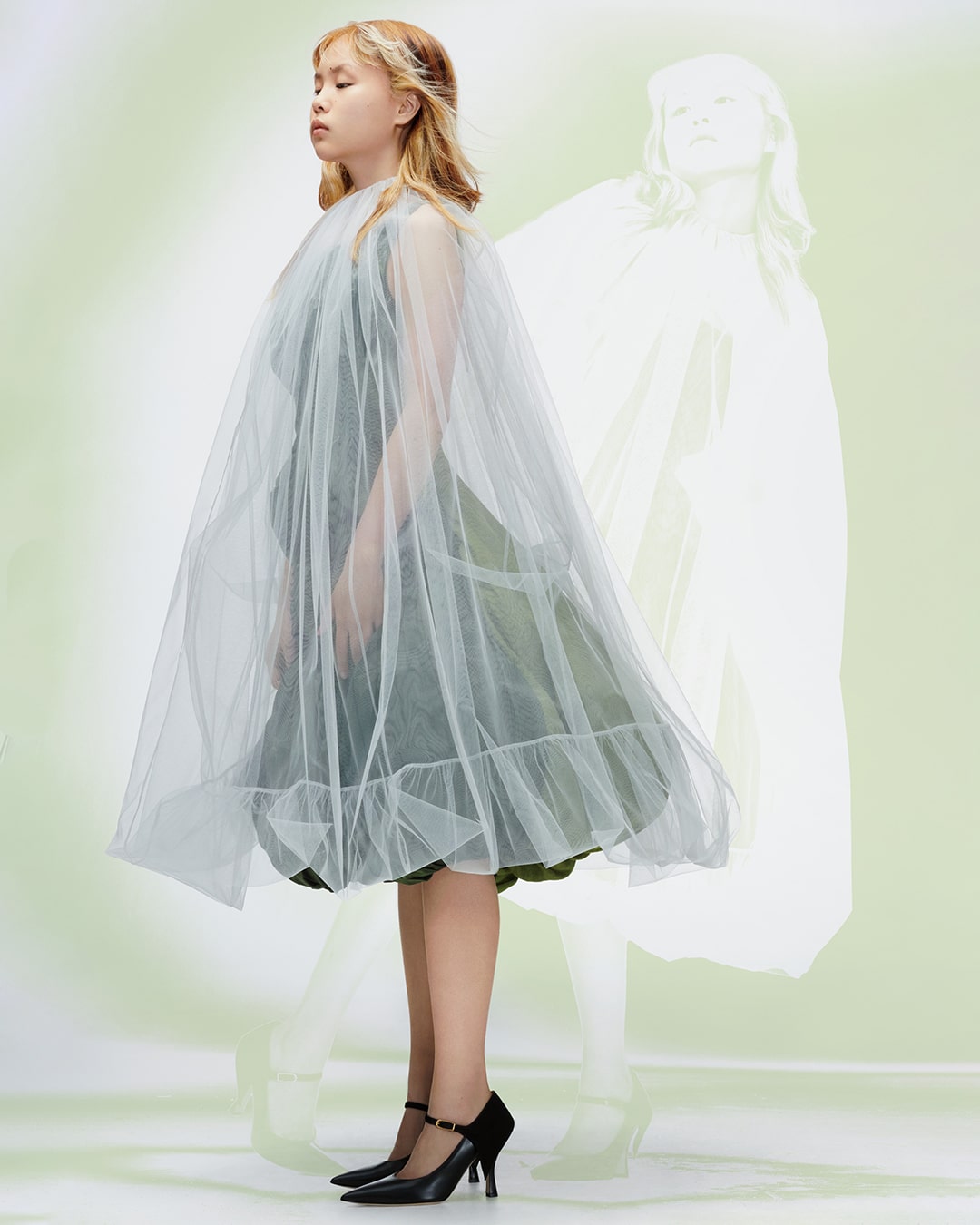