Katerina, 25yo, from Russia began her career path as a dancer and singer through teenage Hip Hop championships and fitness aerobics competitions.

After moving to Moscow, Katerina initially enrolled in the Moscow Cultural Institute and then transferred to a musical academy to study Jazz while modelling on the side.

Katerina debuted her first solo album 22K in June 2019 to critical acclaim. Her fresh take on Russian Pop music has amassed a social following of 1.4Million. 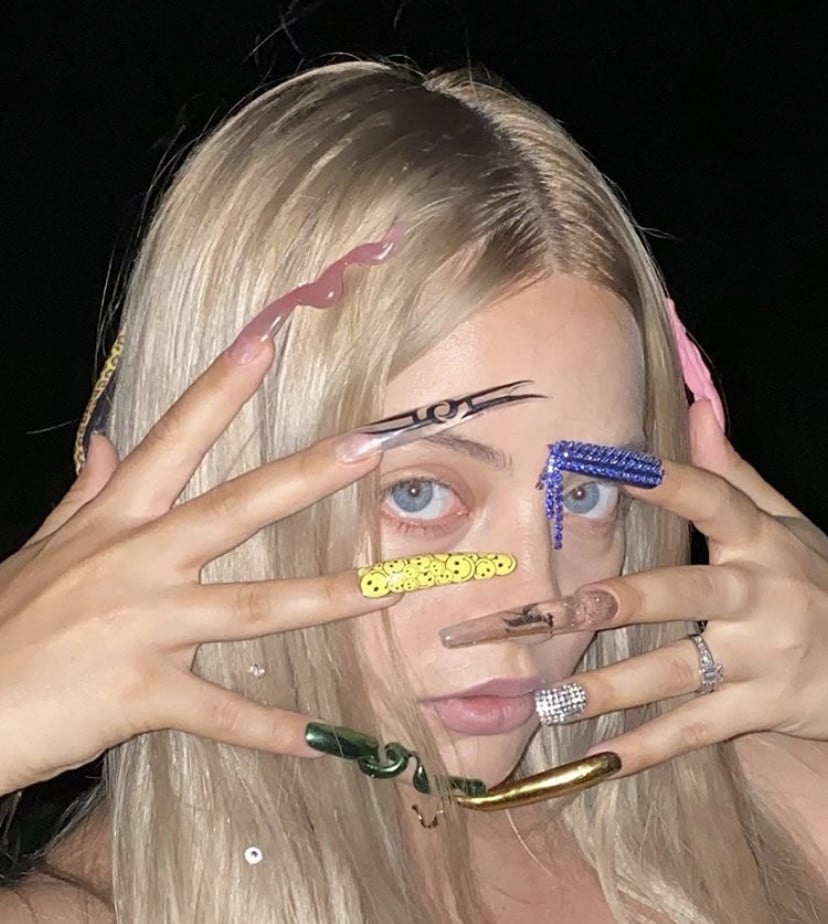 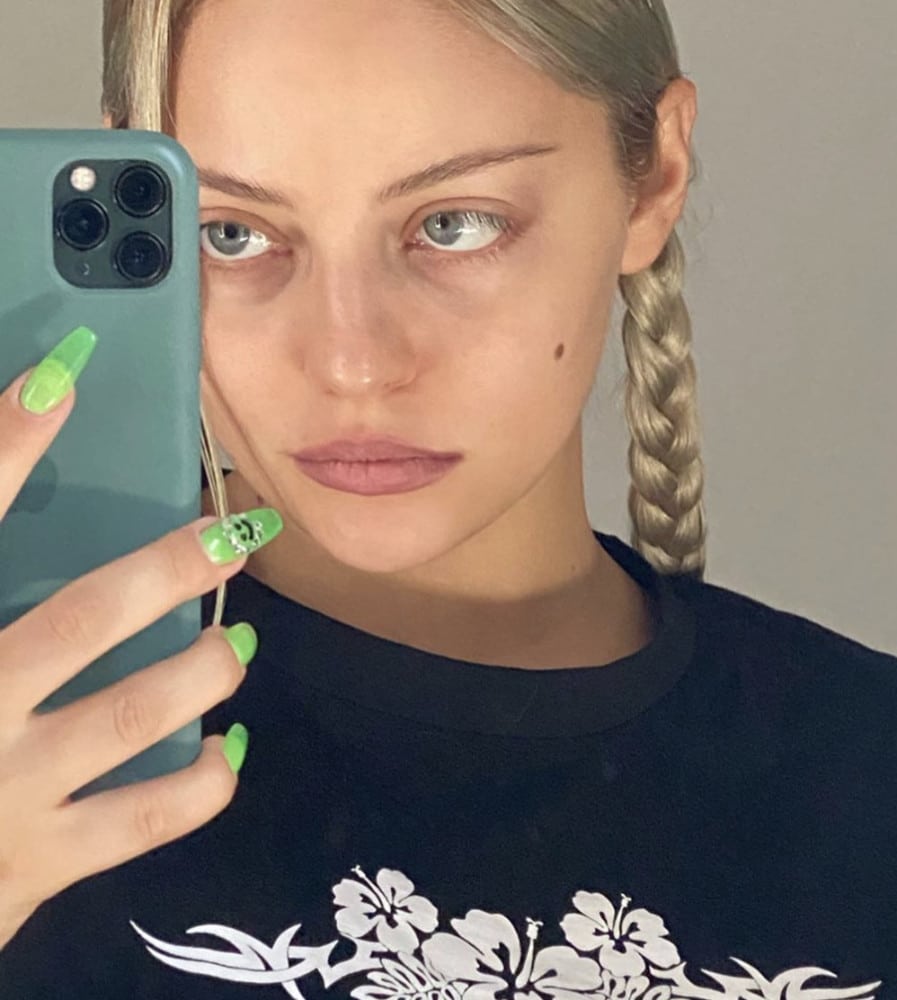 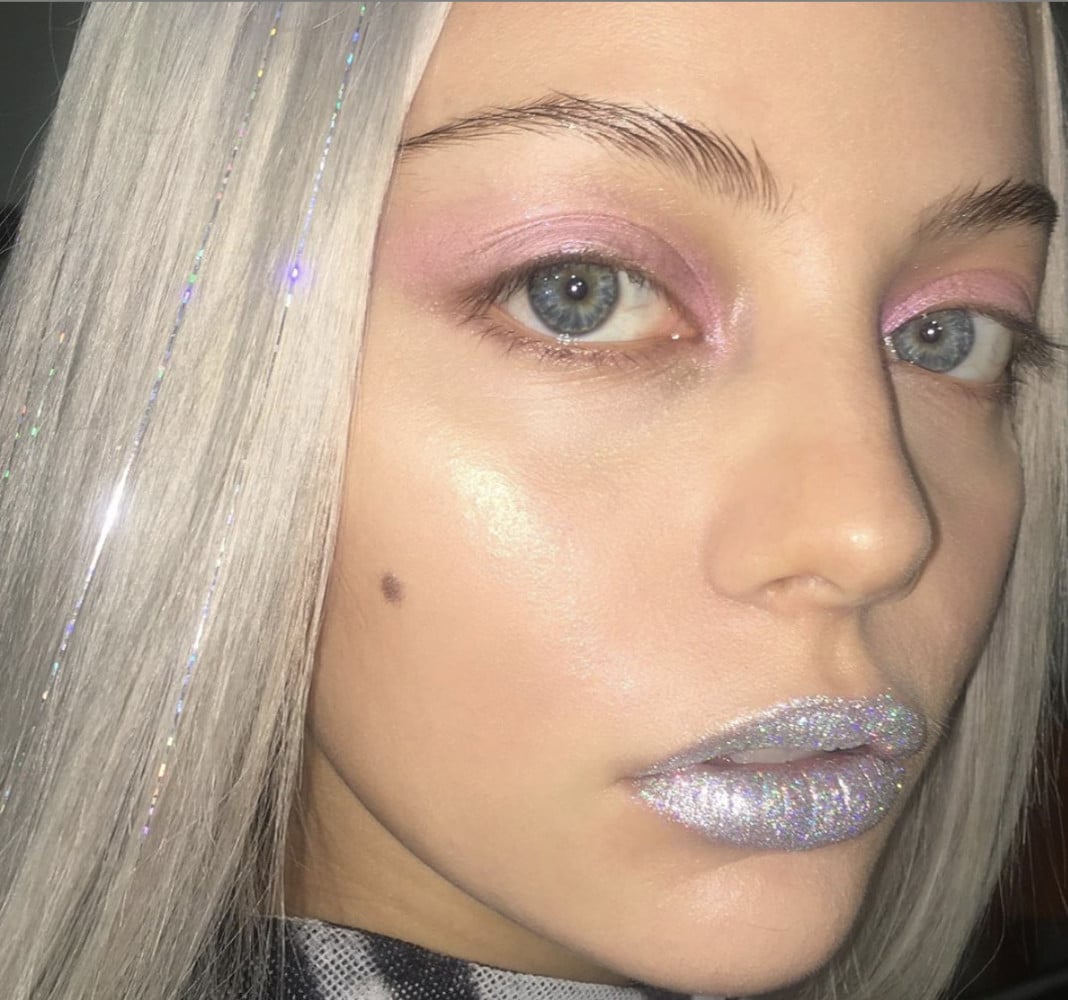