Inspired by his relationship between Black Britain and electronic music, Louis invents a soulful, poetic and refreshing sound that emanates realism and a change of narrative. Taking the ‘Culture’ in his name quite literally - he reflects on the multiculturalism of his influences and expresses the thoughts and stories of those who haven’t picked up the microphone. His lead single “Being Me” devotes solely to his identity and beliefs, dictating “Individuality, trusting your instinct, multiculturalism over the divide. Not allowing people to fuck with your dreams.” Louis ultimately offers candidness and a unique perspective into the world deeply rooted in the perplexing realities of the Afro-diaspora. 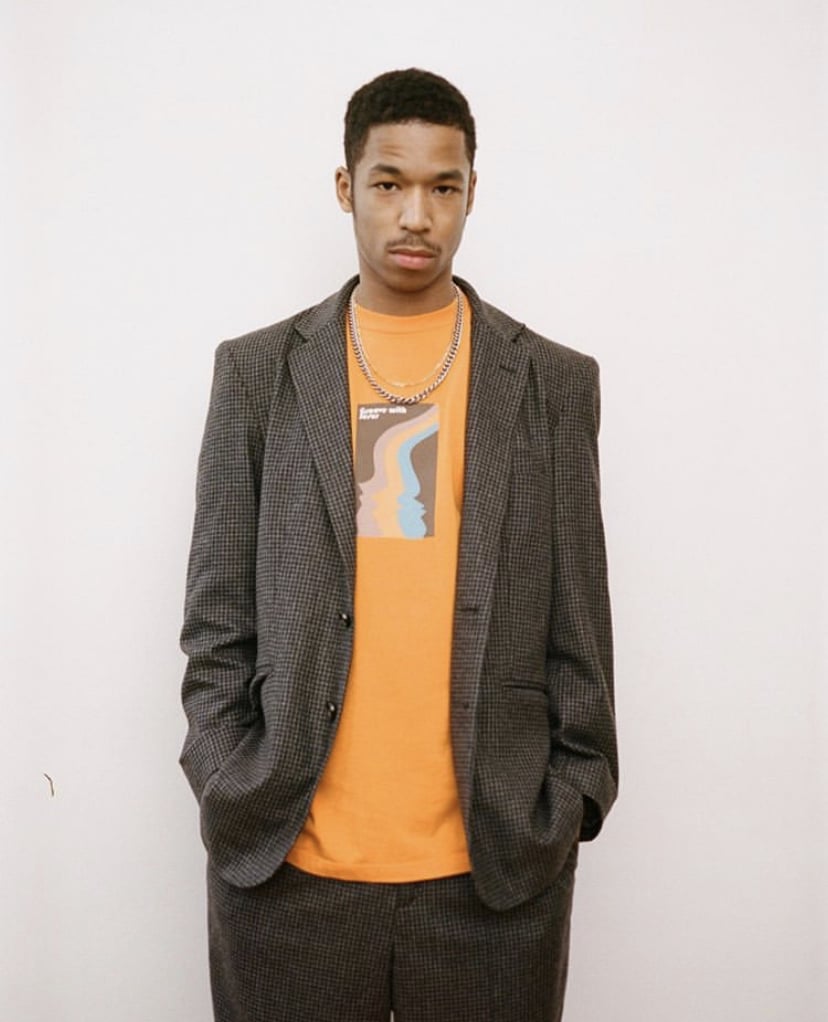 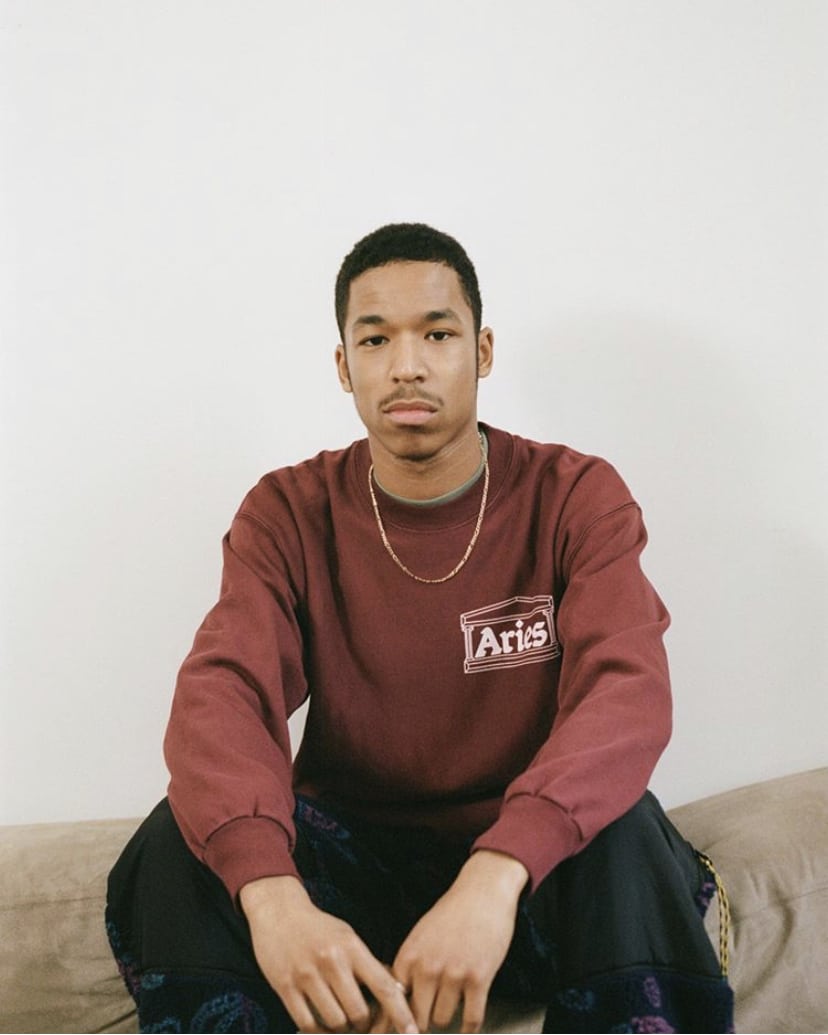 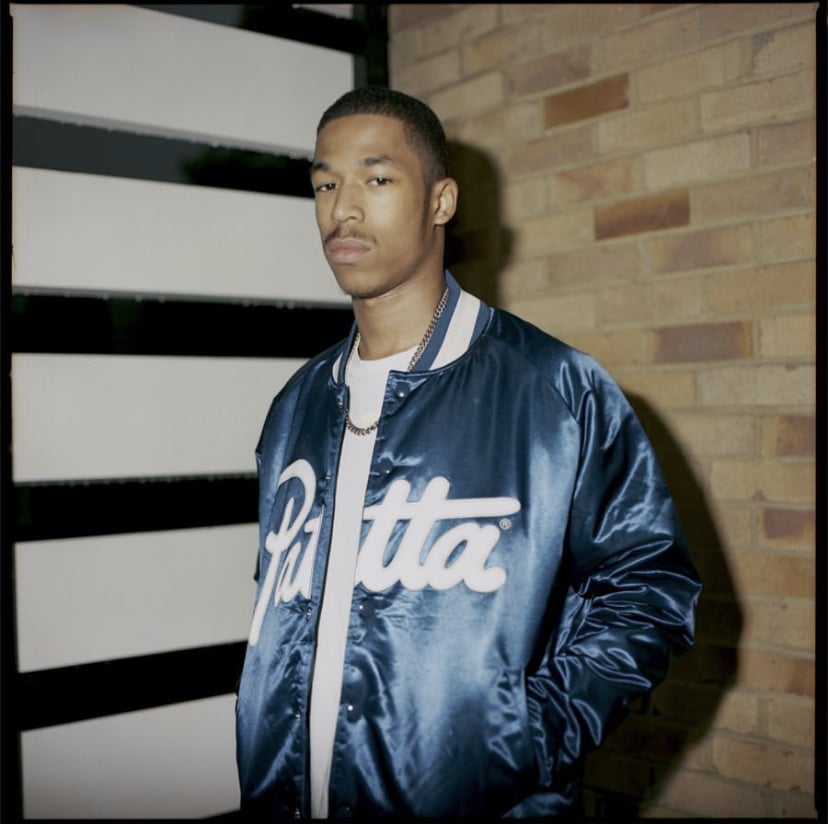 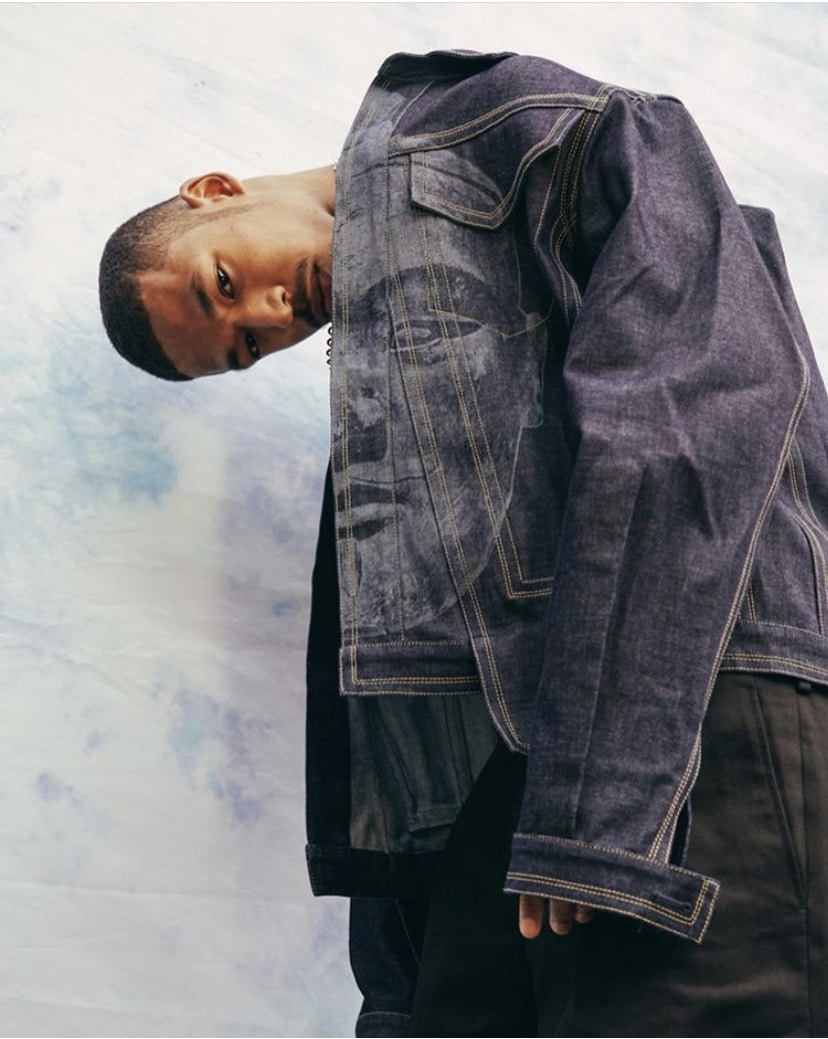 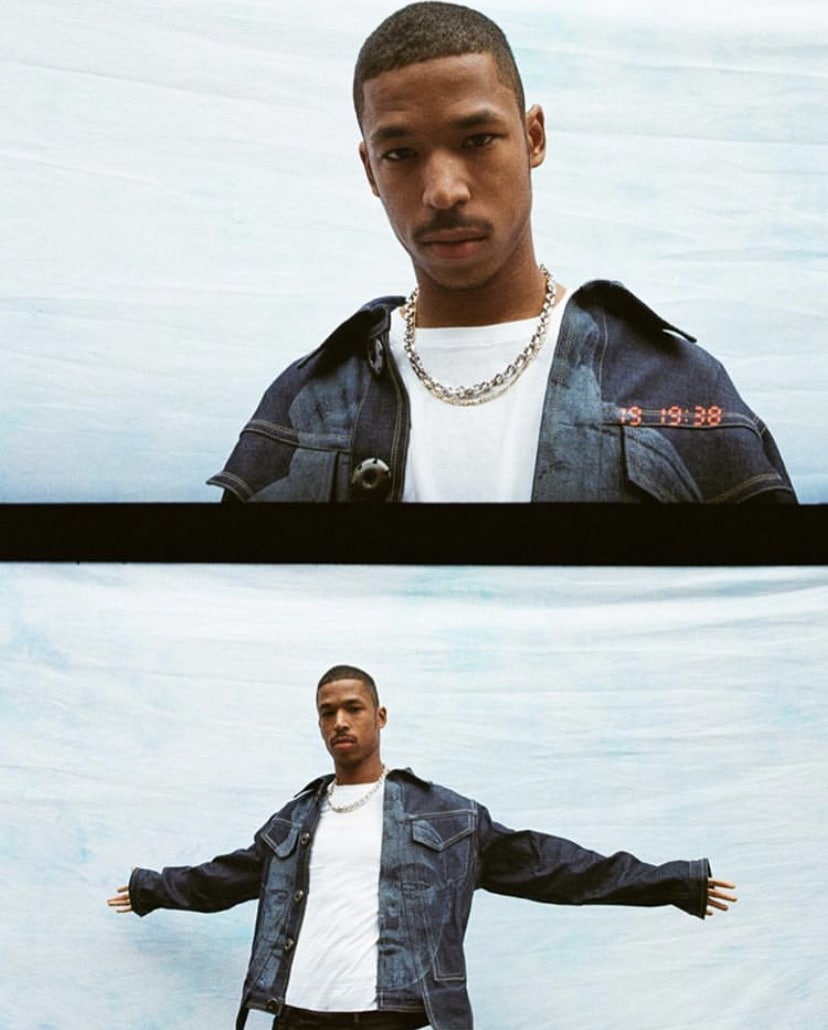