Charlotte Knowles and Alexandre Arsenault unite with London-born photographer Harley Weir once again for their Spring/Summer 2021 campaign, released today. A continuation of Weir’s short film PETALS, shown in September as part of London Fashion Week, it captures Knowles and Arsenault’s mutual desire for optimism and uplift amid uncertain times.

The girls who feature in the campaign – some of whom have worked with the label before, others discovered by the designers and their team via Instagram – encapsulate Charlotte Knowles’ empowered but disruptive vision of femininity, dangerous and sensual. Weir’s images – scratched, or collaged with flowers, captured mid-life cycle – echo the potential for rebirth and change that Knowles and Arsenault believe this moment holds.

“We were wondering: what will come out of this moment as important?” they say of the collection itself, which melds a shared fascination with early-2000s fashion and pop culture with the colourful countercultural ‘flower power’ movements of the late 1960s and early 1970s. “When everything is so uncertain, we wanted to make something really creative, positive and uplifting. This collection came out of trying to feel something good.” 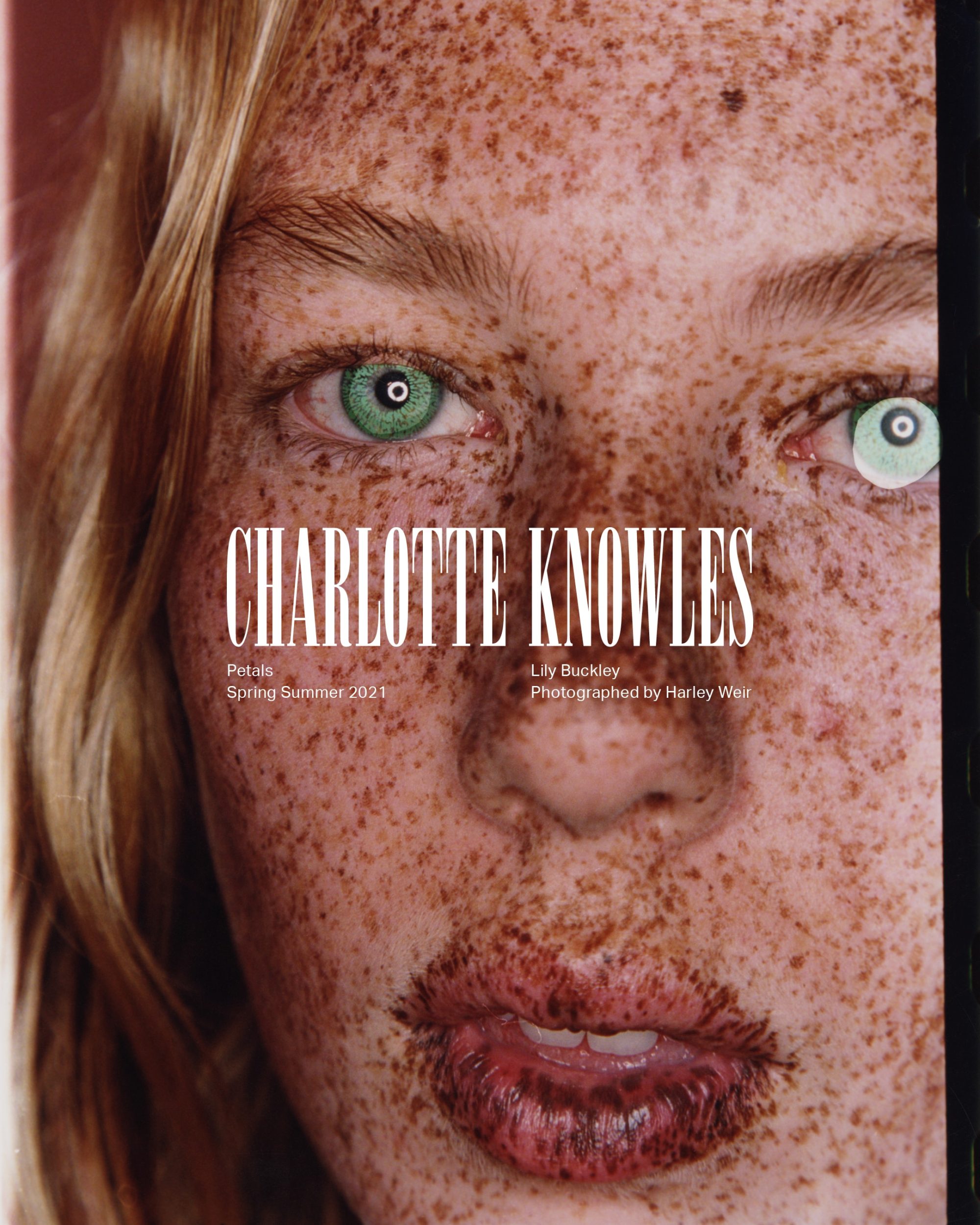 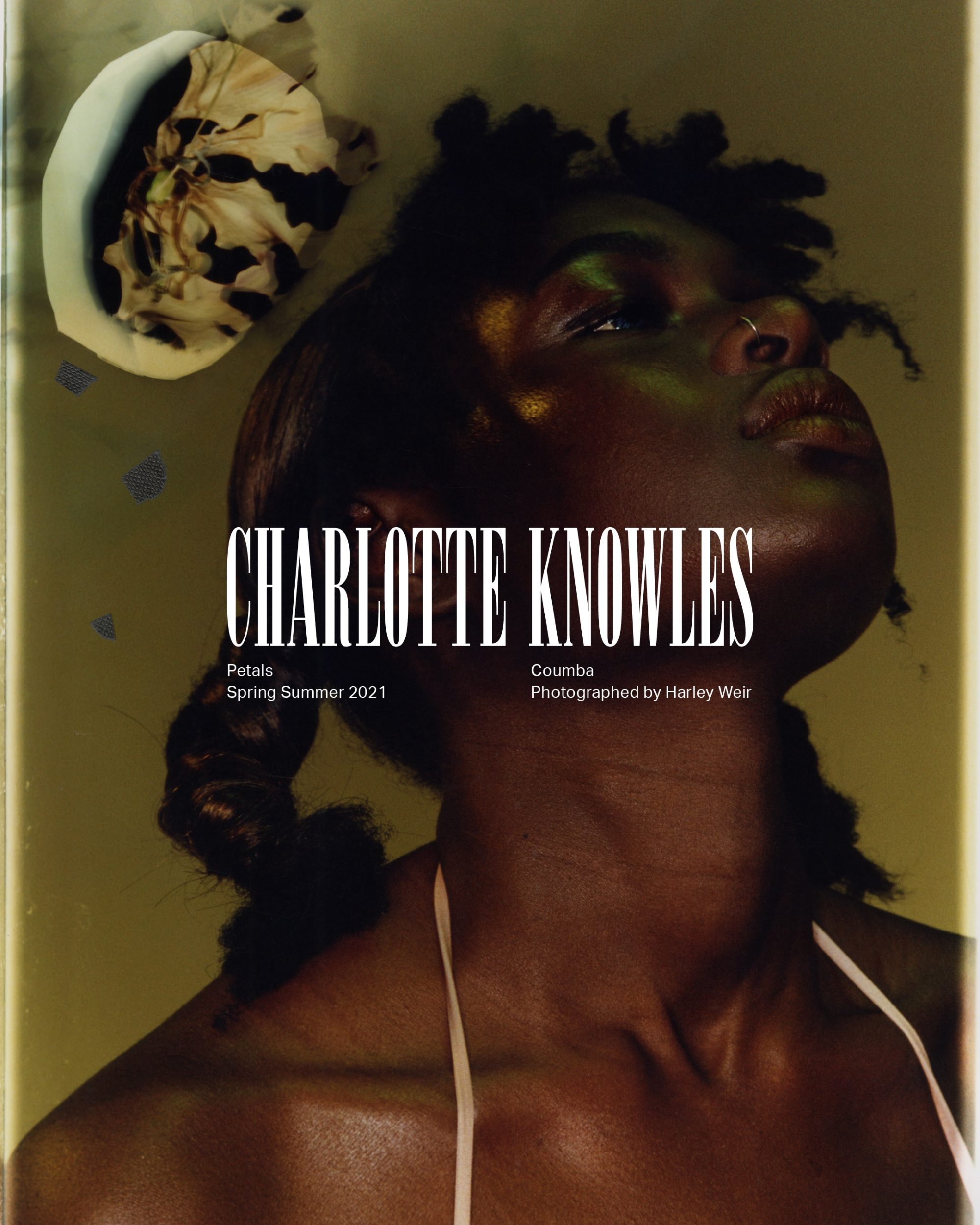 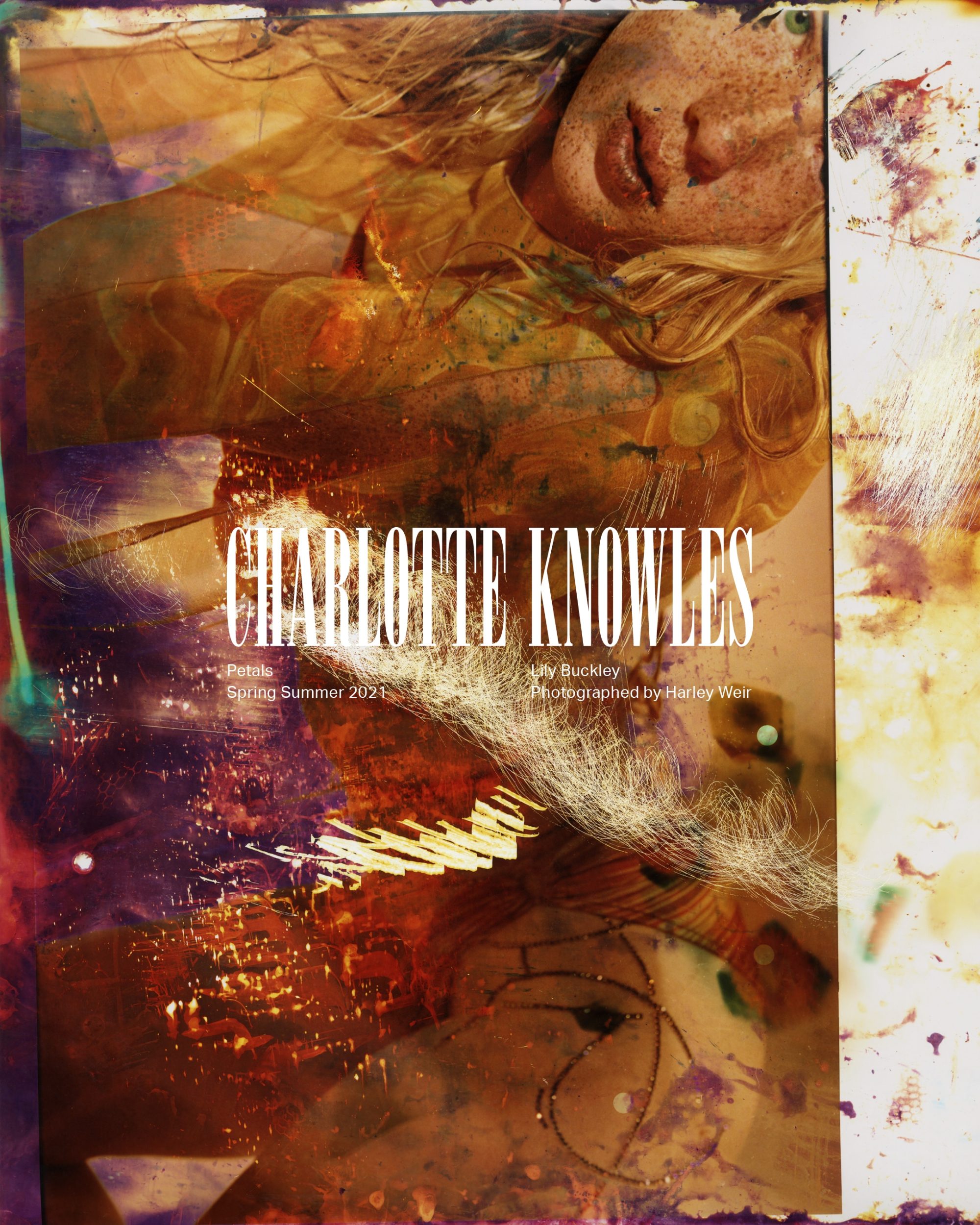 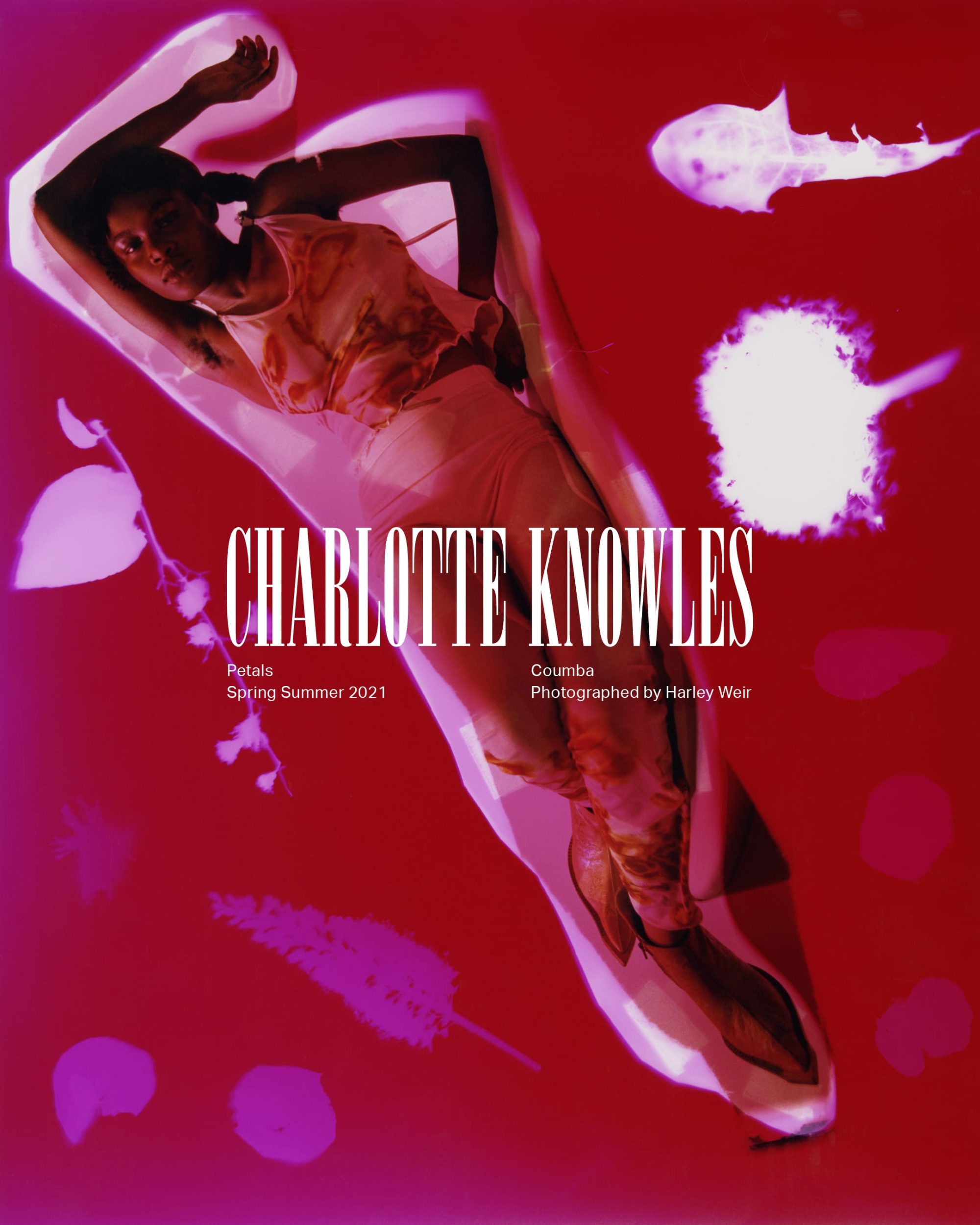 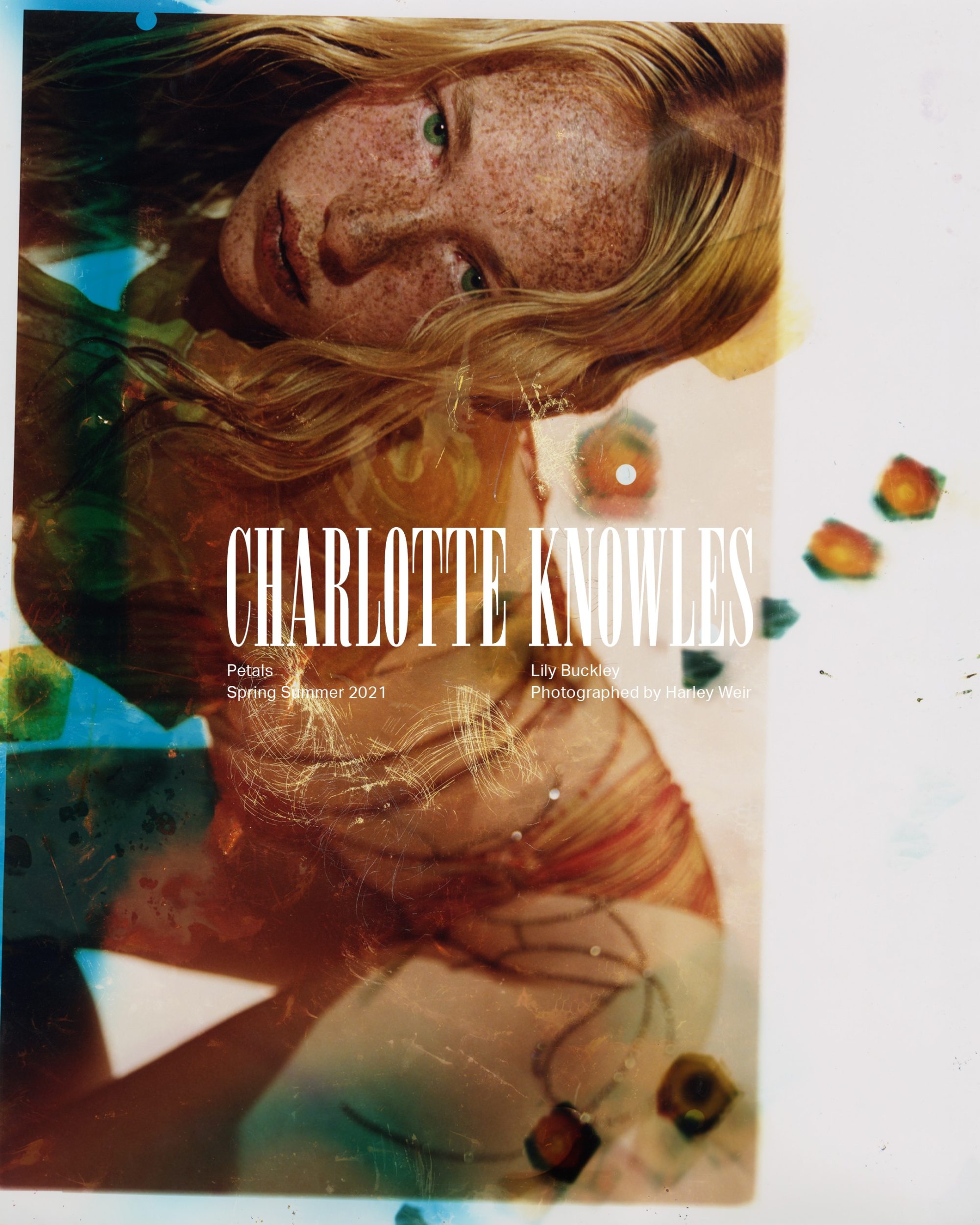